Matt & Emily are not alone this week because they have a friend! They are talking with Teffa Hagans and her topic is the Tenerife airport disaster of 1977. Matt & Emily learn about this tragedy and how it changed aviation standards. They also learn why the words ‘Roger’ and ‘Wilco’ are so important for airplane safety and how planes are really very safe these days. During the conversation, Matt, Emily & Teffa are drinking Jasmine Creme Brulee by DavidsTea, a green tea from the Fall Faves box. This tea really earns its name but is it their cup of tea? Listen to the episode the find out! 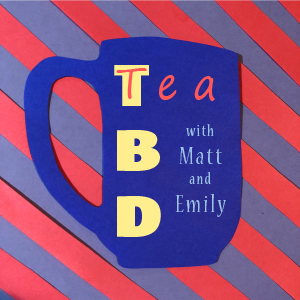